Chance, opportunity and prosperity favor the connected. Through our events, programs and resources, the Chamber is providing value to our members as a connector to ideas, people and business. 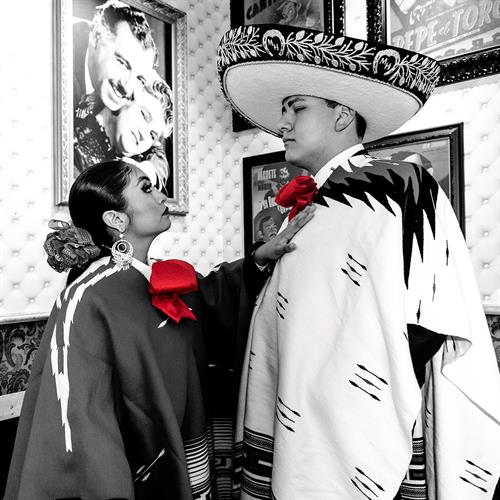 The historic tradition of mariachi music has roots in cities like Guadalajara and Mexico City, places where the festive folk style lived its past glory days in the mid-1900s. Today, the future of the evolving genre may rest in the hands of a dynamic ensemble from the capital of the American Midwest: Chicago’s Mariachi Herencia de México.

Back by popular demand! This Latin Grammy-nominated group of young Mexican American musicians has released three highly acclaimed albums with chart-topping debuts on both Billboard and iTunes, defying a music industry trend and pointing to a revival in recorded mariachi music. Performing with major artists on both sides of the border, this group of young musicians has the talent, training and bravado to hold their own with the best in the world.

All who enter Overture Center must wear a face mask and show proof of vaccination or negative COVID-19 test.

Learn more about our in-person event requirements at overture.org/health.